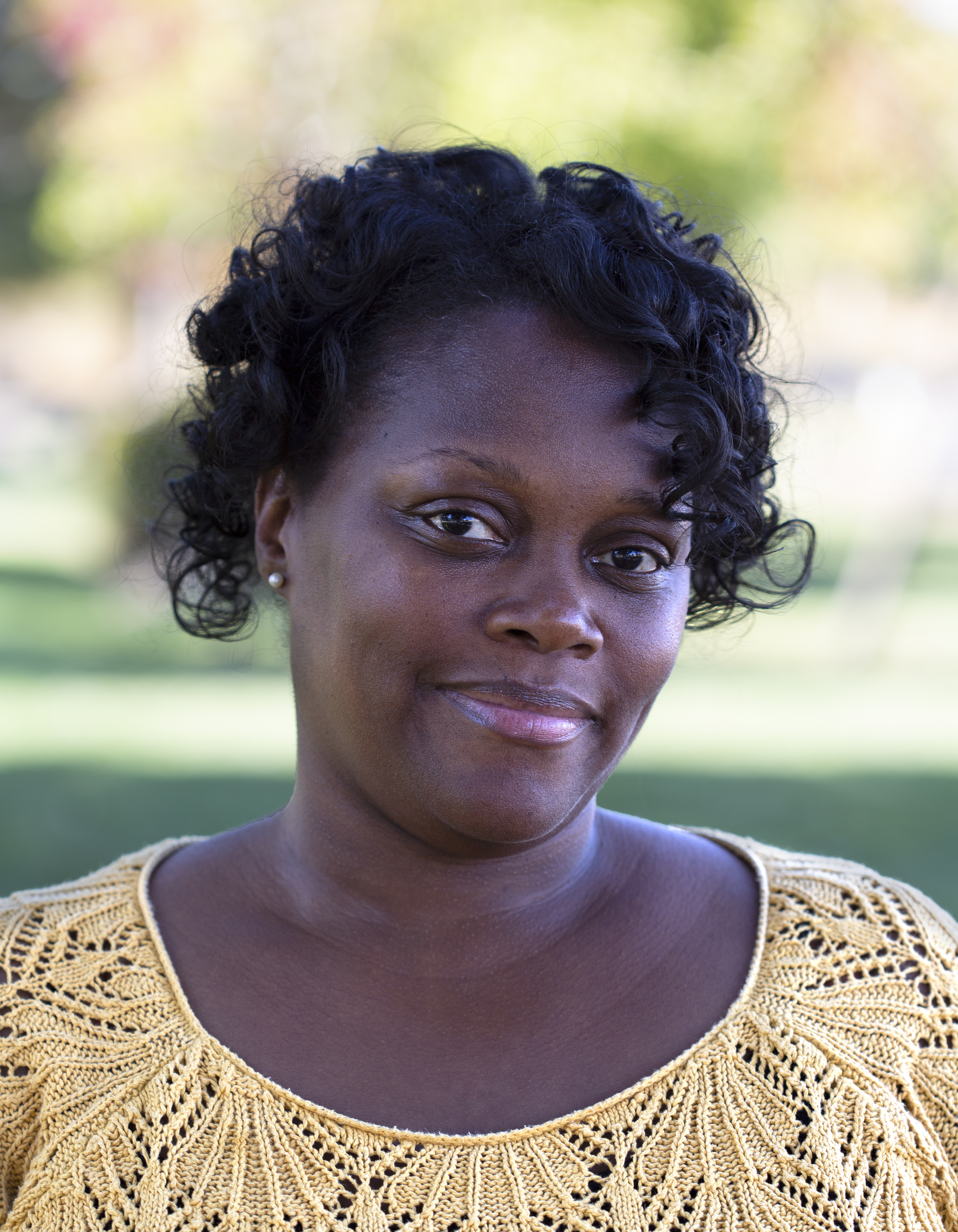 “The target designers engineered a method that electroplates a 1.5-millimeter plastic capsule as it bobs up and down on alternating streams of liquid inside a cage.

Read more about the effort.